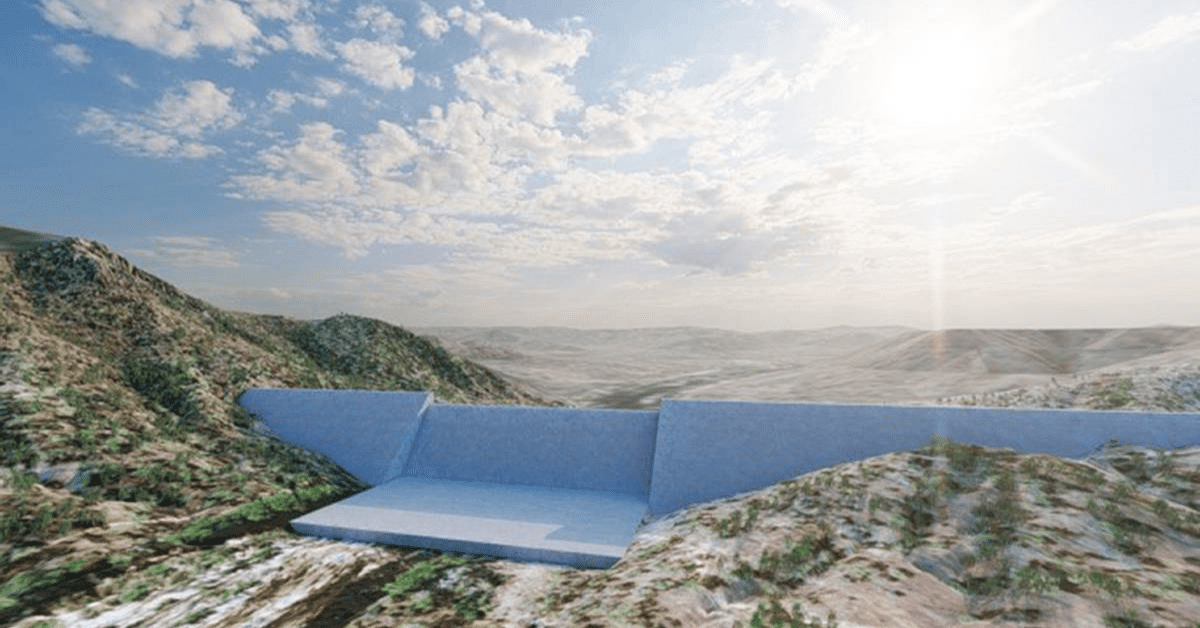 The Urannah Project will create approximately 1200 construction jobs and 650 ongoing jobs with the potential to unlock more than 70 local projects.

The Urannah Project is being delivered by Bowen River Utilities. The project includes the Urannah Water Scheme, Bowen Renewable Energy Hub and the Collinsville Irrigation Scheme.

The Urannah Dam comprises of a water distribution network including connecting water pipelines and instream distribution and storage of water, an irrigation precinct, and a pumped hydro-electric power scheme.

The Collinsville Irrigation Scheme is a master planned irrigation precinct for agriculture use of up to 20,000 hectares and the Bowen Renewable Energy Hub is the largest renewable baseload energy project in North Australia. The pumped hydro-electric plant has a storage capacity of 8 hours, and is co-located with solar, wind and a hydro electrolyser to support export scale hydrogen production.

At least 30 active projects and 71 new local projects currently in need of water will become viable with the help of the projects being delivered by Bowen River Utilities.