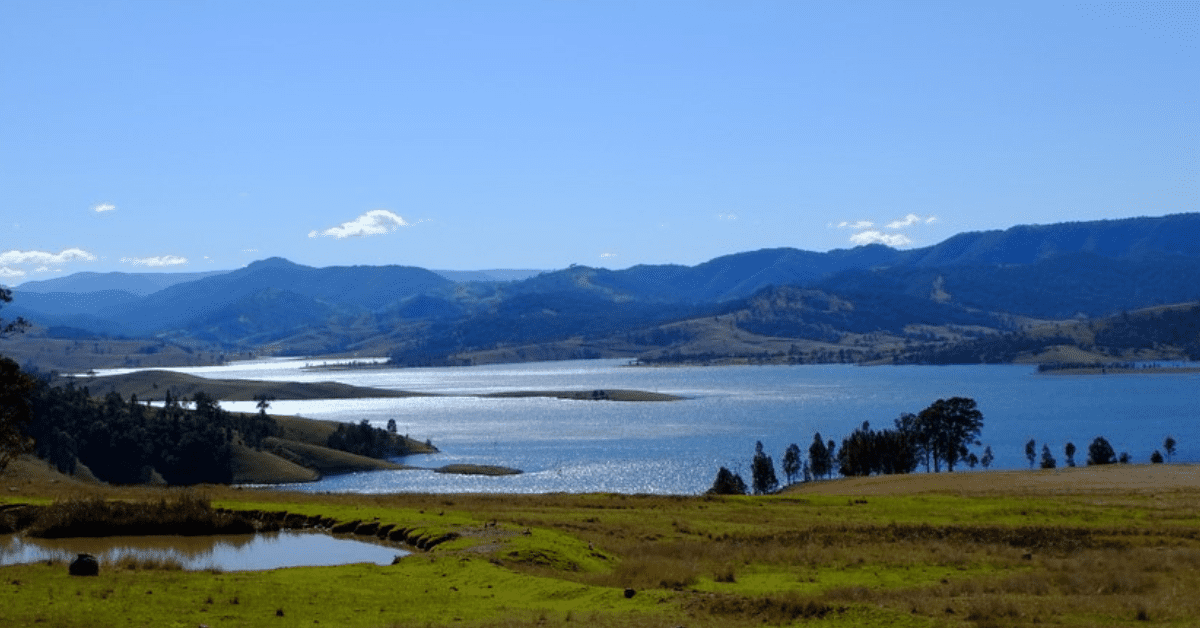 The scheme will progressively convert the open cut coal excavations in the Upper Hunter Valley into lakes and interconnecting them with canals to create The Upper Hunter Lakes District stretching from Broke, south of Singleton, to Muswellbrook a distance of some 60 klm. The project re-purposes the large open cut coal seam excavations and offers an alternative to the cost and exercise of the infilling mine operations.

A recent pole conducted by Hunter Renewal in the Upper Hunter confirmed residents in the region believe mining companies should do better to ensure what they leave behind can be repurposed to create jobs, and to restore the environment.

More than 70 per cent of Upper Hunter residents who responded to a Hunter Renewal poll said mine rehabilitation should include replanting woodland and forest corridors that have been cleared for coal mining in the Hunter.

Spokeswoman for Hunter Renewal, Danielle Coleman, said the polling showed the community wants to see “best practice” mine rehabilitation, which involves restoring forests and woodlands that have been destroyed by mining.

“We need a vision for the Hunter that includes a landscape vision for restored lands and new renewable and clean manufacturing precincts in already disturbed areas. This polling shows the local community is clearly behind that approach,” she said.

Ms Coleman said a recent report found that thousands of jobs and more than $3.7 billion in economic output could be generated in the Hunter if post-mining rehabilitation includes biodiversity restoration and repurposes seriously degraded mine sites for renewable energy projects.

“Crucially, the report demonstrated how so-called ‘buffer lands’ – areas of comparatively undisturbed country between mining pits and farmland or towns and suburbs – could contribute to region-wide restoration supporting biodiversity and jobs.”

There are 17 mines expected to close in the Hunter over the next 20 years. Under current mine approvals, many sites must be rehabilitated and returned to conservation or primary production.

More than 6000 hectares of mining land in the Upper Hunter have been earmarked for other industries as part of a blueprint to diversify the region’s economy and create thousands of new jobs.