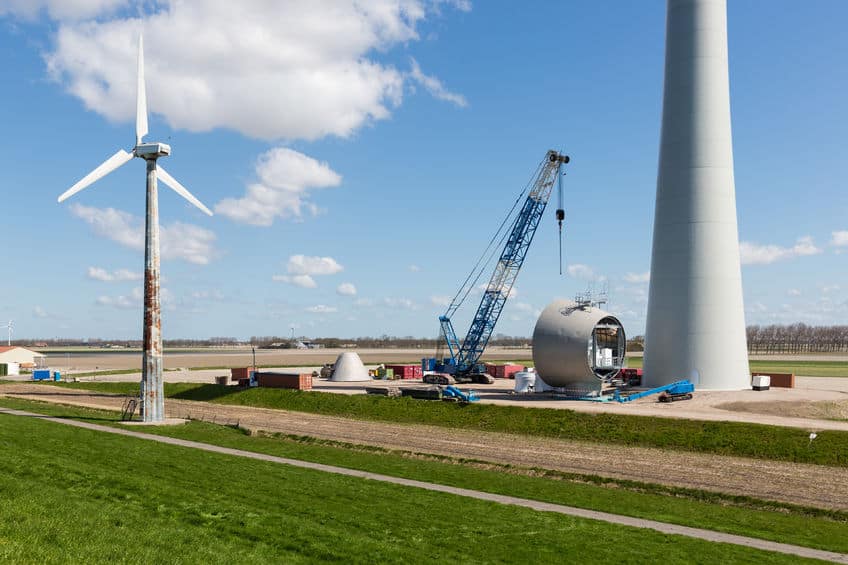 The biggest wind farm in Australia when completed is a step closer to delivering affordable renewable energy.

Queensland’s publicly-owned transmission company Powerlink has signed an agreement to connect the MacIntyre Wind Precinct to the grid.

“The site has been selected because of its consistent winds, especially in the evening, and its proximity to existing transmission lines,” Ms Palaszczuk said.

“It’s projects like this that will ensure we can deliver on our target of 50 per cent renewable energy by 2030.”

Queensland’s publicly-owned energy companies made it possible to get the project underway faster said Treasurer and Minister for Trade and Investment Cameron Dick.

“The MacIntyre Wind Precinct will consist of two wind farms,” Mr Dick said. “The 102MW Karara Wind Farm will be built, owned and operated by our renewable generator, CleanCo.

“This agreement with Powerlink unlocks $2 billion of investment in Queensland, 400 construction jobs on the wind farms, and another 220 jobs building Powerlink’s transmission lines.”

“This further reinforces our position as the nation’s renewable energy superpower with this REZ unlocking up to 1500MW of hosting capacity,” Minister de Brenni said.

“The precinct is well positioned in an area of high and consistent wind resource, with a total of 180 turbines to be built across both wind farms.

“When complete, it will provide enough power to meet the energy needs of 700,000 homes.”

Finalising the agreement with Acciona Energía and CleanCo to connect the massive project to the existing transmission network near Millmerran was an enormous feat, said Powerlink Chief Executive Paul Simshauser.

“At more than 1000MW, this is the first time we’ve connected a project of this scale to our network here in Queensland,” Mr Simshauser said.

“We will be constructing 65 kilometres of brand new transmission line and building two new switching stations, so our priority will be on working closely with local communities to ensure they see long-term benefits from this connection work.”

Acciona Energía Managing Director Brett Wickham said approval of the transmission lines was a major step forward in bringing the project to life.

“This agreement with Powerlink unlocks $2 billion of investment in Queensland, 400 construction jobs on the wind farms, and another 220 jobs building Powerlink’s transmission lines.”