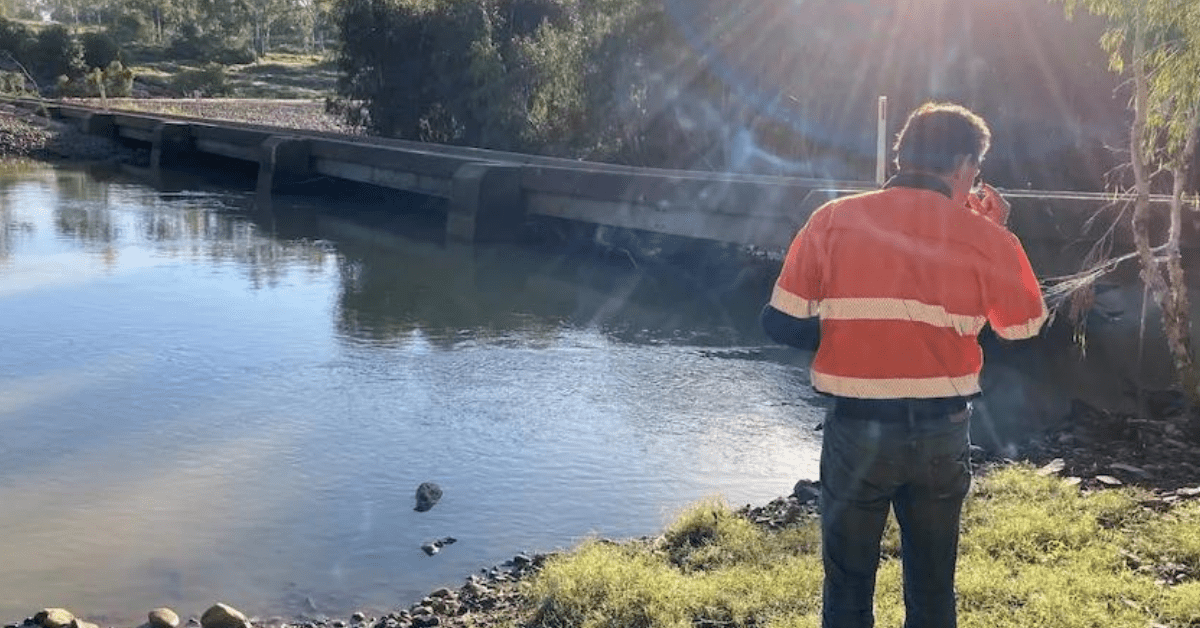 The announcement of budget funding for the development of Urannah Dam in Central Queensland has been hailed as a game changer.

Funding to help build the Urannah Dam the tune of $483 million had been allocated in in this month’s Federal Budget. The announcement was made by Deputy Prime Minister Barnaby Joyce.

“Our Government understands that building and growing our nation requires industries that produce wealth, such as the mining, agriculture and farming sectors,” Mr Joyce said.

“This is the first major dam to be built in Australia in more than 30 years,” said Mr Benjamin.

“It is twice the size of Sydney Harbour and it will transform the Whitsundays and Isaac regions – delivering jobs, water security as well as export opportunities through the massive enhancement of the agriculture industry.”

Bowen River Utilities (BRU) is one of the only privately-led proponents for water infrastructure in Australia.

BRU requested this funding through the National Water Infrastructure Development Fund to cover 50 per cent of construction costs for Urannah Dam and will source the remaining funding from the private market.

“While it’s a private project at the moment, once built, the Dam will be handed back to the taxpayer and become a Queensland Government asset,” said Mr Benjamin.

Mr Benjamin appealed to the Palaszczuk state government for continuing to support and facilitate the long and complex approvals process, asking them take the next step to complete the contracts that will allow the federal funds to be released.

“This will bring a huge boost of confidence back to our region,” said Mr McLaughlin.

“We know the importance of water infrastructure in our growing region and this investment will deliver jobs and opportunities that will continue to diversify existing industries and business in our area.”

The project will deliver 1200 jobs during construction, which is expected to take three years, as well as 650 ongoing roles.

“Our local population has been declining but the investment announcement today will mean locals can stay to work and raise their families here.”