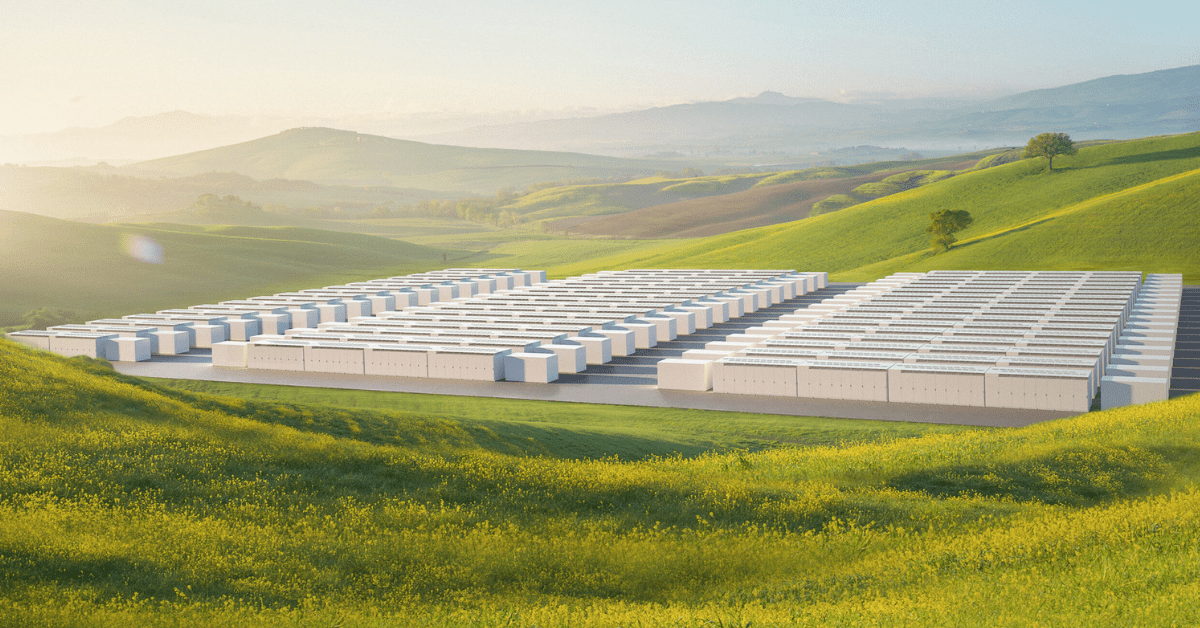 Construction of the 50MW/100MWh Bouldercombe Battery Project is set to begin in July after Genex Power today announced financial close for the project.

And Tesla Motors Australia is due to deliver 40 Megapack units to the project in early 2023, with commissioning and first generation expected by mid -2023.

“The financial close of Genex’s first battery energy storage system, the Bouldercombe Battery Project is a significant achievement for the company.

Genex last week announced a $35 million debt facility for the project with Infradebt, as well as a cooperation agreement that will see the parties continue to work together to finance further battery energy storage projects in Australia.

It also carried out a successful $40 million capital raising.

The project- near Rockhampton in Central Queensland – will connect into an available 132kV bay at Powerlink’s Bouldercombe substation, which is located in a key part of the Queensland electricity grid with good network strength and Marginal Loss Factor profiles.