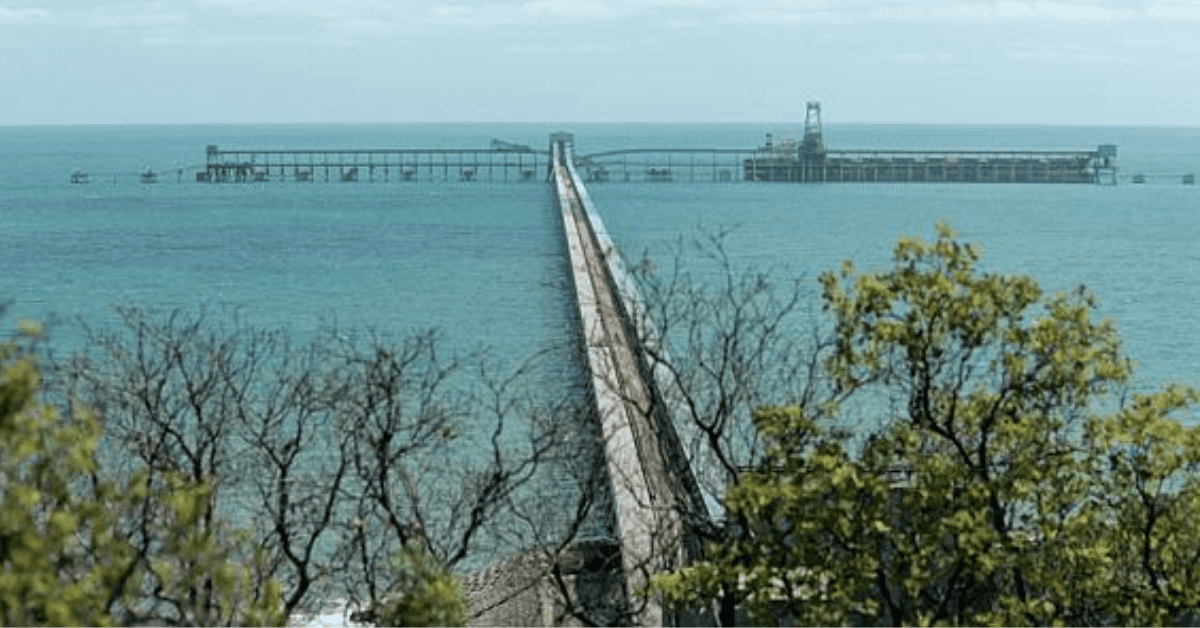 Construction of the Abbot Point Clean Energy Hub is expected to create thousands of construction and supply chain opportunties over the life of the project.

The Abbot Point Clean Energy Hub is expected to be built in stages, and would initially export 20 tonnes per day of hydrogen and
involve the construction of a 50 MW electrolyser, a 260 MW solar farm, a 600 MW wind farm, a 50 mega litre/day desalination
plant (to provide water for the hydrogen production process), and pipelines to transport the hydrogen as gas to the jetty
where it would be be liquefied and transferred to a hydrogen carrier for export.

North Queensland Bulk Ports, a government-owned corporation, owns Abbot Point and leases two of its existing berths to coal
exporters, including Adani. NQBP is looking for ways to transition the port to other lower-carbon uses as part of its long-term
strategy and is now looking at exporting hydrogen.

The benefits of the project extend further than just hydrogen production for export but is expected to will also act as an enabler for development of the industrial precinct within the SDA by offering cost-effective green electricity, freshwater water and green chemical supply to co-located businesses.

Conference highlights jobs and supply chain opportunities in the Hunter