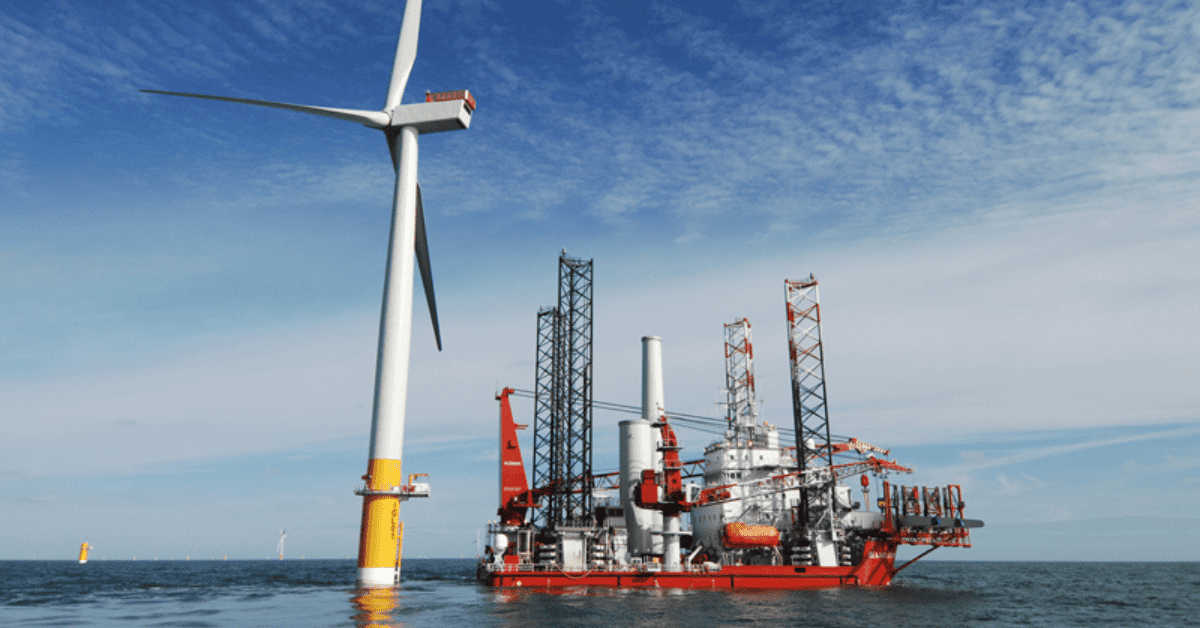 The proponents of a proposed 2000 megawatt wind farm off the Hunter coast believe it will create 3000 engineering and manufacturing jobs during the construction phase.

Oceanex Energy Chief executive Andy Evans said the $10billion Novocastrian Wind Farm, which would include about 130 turbines located 30 kilometres off the coast, will also create 300 full time jobs over the project’s 30 year lifespan.

“There will have to be international supply chain involvement because a lot of the technology has been developed overseas but our aim is to optimise the supply chain so we can get as much of it done locally as possible.”

Related: Oceanex Energy Chief executive Andy Evans will be presenting the Novocastrian Wind Farm potential procurement opportunties along with another 7 major projects earmarked for the Hunter Region at the online Connecting Hunter Industry Conference on August 4. For more information and tickets, connect here.

While other locations, such as Eden on the NSW south coast had a superior wind resource, the Hunter’s port and industrial skill set made it a more attractive location overall.

“There are better wind resources in Eden, but the challenge is that it doesn’t have the local industry and capability to carry things off,” Mr Evans said.

“Certainly in the last 25 years following the closure of BHP and the Hunter’s ability to transition into other areas shows why it is a really good place for us. One of the other things we look at is the ability to access the available grid transmission.”

A 2021 Blue Economy Cooperative Research Centre report said Australia was yet to capitalise on significant offshore wind capacity despite the International Energy Agency nominating it as one of the “big three” likely sources of renewable energy globally.

It said sites that had traditionally been electricity generation hubs, such as the Hunter and Latrobe valleys were particularly suitable as they were close to transmission grids and had strong offshore winds at times when solar and onshore wind output was limited.

This article first appeared in the Newcastle Herald.