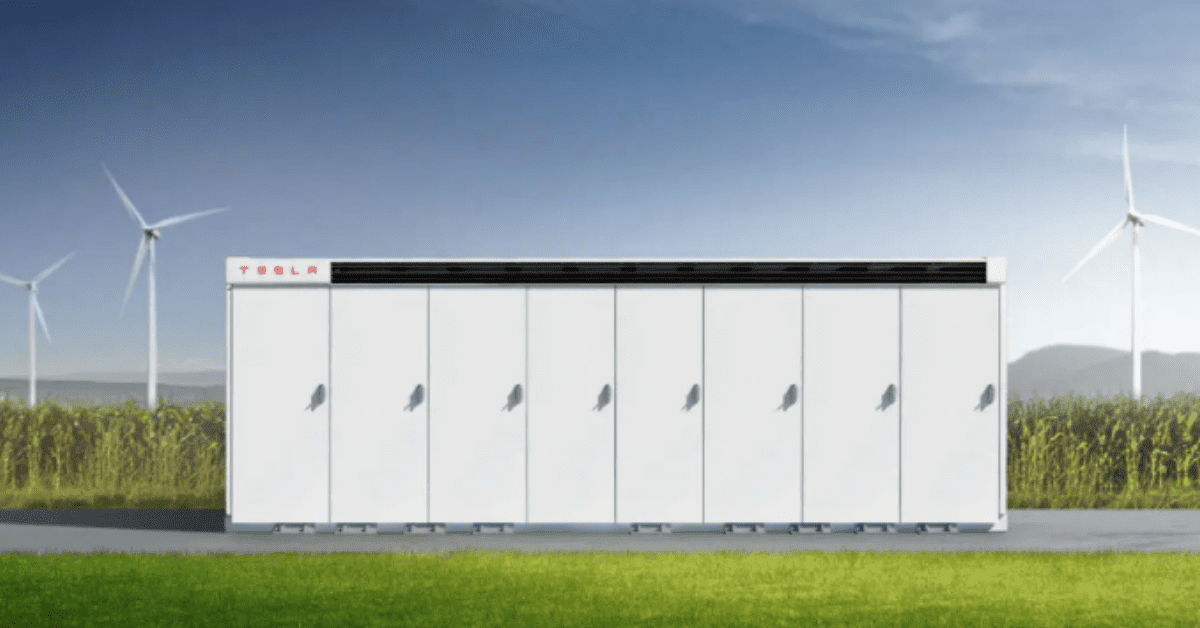 Genex said on Monday it has secured a $35 million debt facility from infrastructure investor Infradebt to fund the construction of the 50MW/100MWh Bouldercombe battery, and is seeking an equity raising for up to $50 million to finance this and other big battery projects.

The deal with Infradebt includes a long-term partnership to finance further big battery projects in Australia that will operate on a merchant basis.

“We are extremely pleased to have reached an agreement with Infradebt for the $35m debt facility for the Bouldercombe Battery Project,” Genex CEO James Harding said in a statement to the ASX on Monday.

“The debt facility allows Genex to retain upside exposure to the attractive economics of energy storage and maximise the economic returns of the project which was an important factor when we considered the appropriate level of gearing and counterparty for the project.”

Related: Genex Power will be highlighting the Bouldercombe Battery Project at the online Connecting Renewable Energy Conference Queensland on April 7.

Harding also flagged a repeat of the innovative off-take arrangements with Tesla that helped pave the way for financing of the Bouldercombe battery.

That deal includes a revenue sharing deal with Tesla  – who will supply both Megapacks for the big battery system and its auto-bidder software. Tesla will operate the battery for the first eight years and provide Genex with guaranteed revenues.

“(That will) allow us to retain upside through innovative offtake arrangements, while continuing to maximise leverage and project economics,” Harding added.

Shares in Genex were placed into a trading halt on Monday, pending further announcements relating to a “material capital raising”, with the company looking to tap shareholders to fund the further expansion of its battery portfolio.

Genex is seeking to raise $40 million through an offer of new shares to institutional investors, but could raise another $10 million in a share purchase plan with existing shareholders.

Around half of the new funds, up to $25 million, would be put towards the Bouldercombe project, fully funding the project – with the remainder being held for use as working capital.

Genex expects to reach financial close on the Bouldercombe project by the end of the current week, with the battery expected to the operational in late 2023.

Genex undertook a $90 million capital raising last year to secure its share of the funds needed for the development of the pumped hydro energy storage project – and it is likely that another such capital raise will be forthcoming to fund its ongoing expansion into battery storage projects.

This article first appeared in Renew Economy on 21 February 2022.